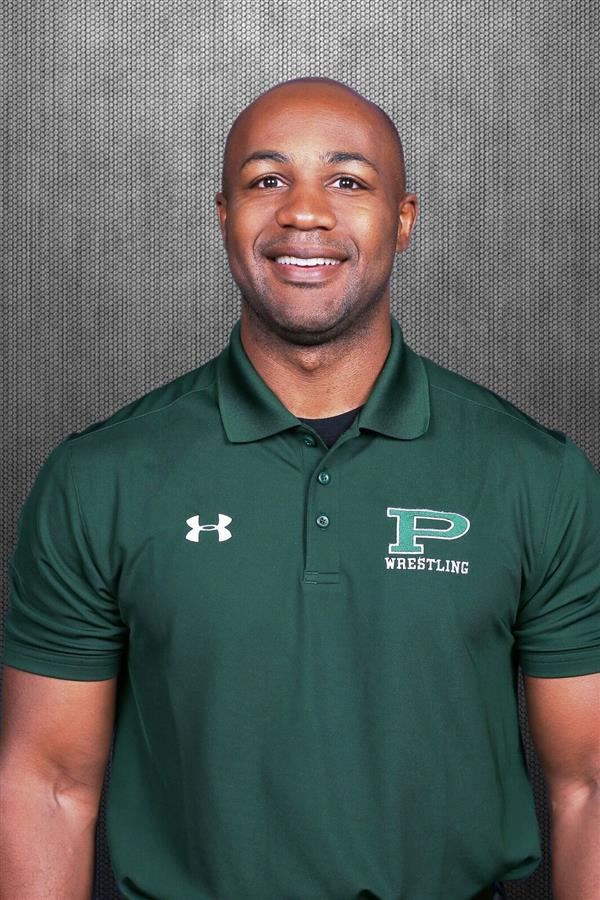 BACHELOR OF SCIENCE IN THE SPORTS AND EXERCISE SCIENCES

Sion King is approaching his 4th season as head coach of the Prosper High School Wrestling Program.  After improving at the 6A level last year and capping off the season with our first ever 6A wrestling State Champion , he looks to get more wrestlers on the state podium this season!

Sion has been a teacher and coach in Texas for the last 14 years.  He has found success at each program he's been apart of.

COACH KING'S HIGHLIGHTED CAREER ACCOMPLISHMENTS IN THE STATE OF TEXAS:

-2x Regional Coach of the Year

-2x District Coach of the Year 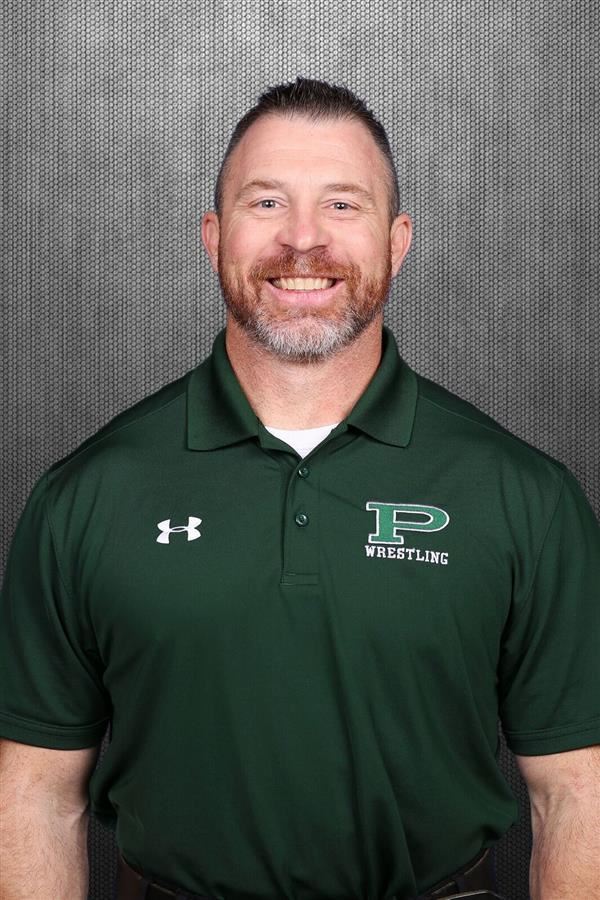 This will be Tony Cooper's 3rd year as the Varsity Assistant wrestling coach.  Tony has coached in the state of Texas for the last 26 years in multiple areas!

Tony brings a lot of passion and energy to our program.  He also possesses a wealth of knowledge in strength training, and provides great guidance in this area.

We're fortunate to have him here! 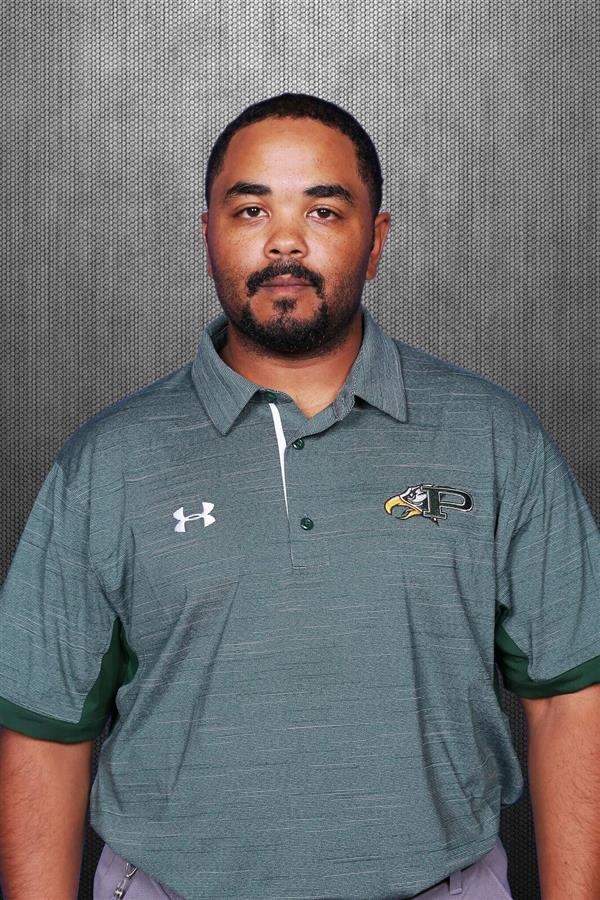 This will be David Cavitt's 3rd season coaching football and wrestling at Prosper High School.  David brings great inspiration and motivation to the programs that he coaches.

We're glad to have him as an Eagle!

This will be Vic Routh's 2nd year coaching wrestling at Prosper High School.  Vic has coached in Prosper for several years, both at the middle school and high school levels.

He cares about our athletes and holds them accountable! Coach Routh also brings an enthusiasm to our program that kids gravitate to.

We're excited to have him back for another year!