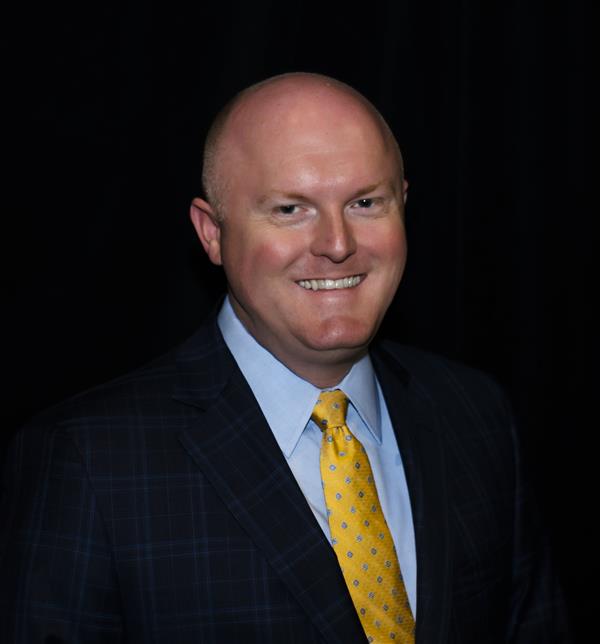 Mr. Holt has received state and national acclaim through the many successes of the band programs he has been associated with.  These acclaims include numerous Bands of America Regional and Super-Regional Marching Championships, earning three silver medal placements and one bronze medal at the 5A UIL Texas State Marching Contest, and being named the 2007 Bands of America Grand National Champion. Concert bands under the direction of Mr. Holt have been awarded numerous Texas UIL Sweepstakes Awards and have received top honors at participating festivals and competitions.

Originally from Oklahoma, Mr. Holt began his instrumental studies in Midwest City as a saxophonist. Following his high school years, Mr. Holt graduated from Oklahoma Baptist University with a Bachelor of Musical Arts degree and later completed his graduate work at Baylor University, where he earned a Master of Music degree.