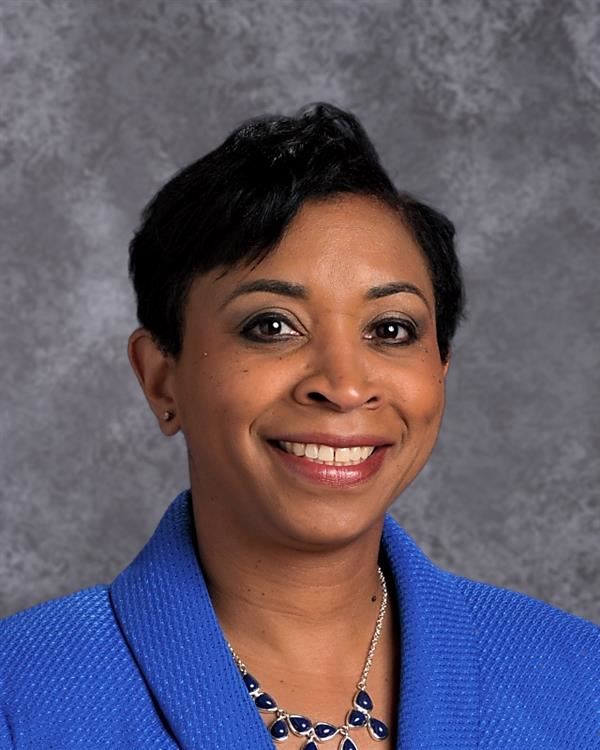 My philosophy of teaching is a work in progress that has been shaped as much by previous experiences of being reared in New York and Florida as it has through my academic preparations.  My philosophy is based on thirteen rewarding years of teaching science (6th – 10th grades), twelve years as a manager in the corporate arena, over six years of active duty service as an Officer in the U.S. Army (Captain), and a lifetime of witnessing three generations of educators in my immediate family.   My spouse and I have been married for 25 years and our daughter graduated from Prosper High School in 2018.

Galileo Galilei stated “you cannot teach a man anything; you can only help him find it within himself.”  I believe that I am a mentor, coach, leader and role model in addition to being a facilitator in the learning process.  I strongly believe in the ability to create meaningful learning experiences for the student.  A classroom environment that is lively will cater to the needs of diverse learners and I passionately pursue opportunities to acquire new skills in order to present concepts differently.  It was an honor for me to be selected as the 2010 Campus Teacher of the Year for Rogers Middle School.  I was recognized as the KLAK Teacher of the Month for March 2012.

Richard Feynman says that “a person who doesn’t continue to learn is no better off than a person who cannot learn.  Ignorance is never better than knowledge.”   I graduated in 1990 with a Bachelor of Science in Chemistry from Howard University.  In 2013, I graduated from Texas Tech University with a Master of Science in Multidisciplinary Studies- Math and Science.  I earned a PhD in Curriculum & Instruction -STEM at Texas Tech University in 2020.  In addition to this, I have participated in professional development at the University of North Texas Regional Collaborative for Excellence in Science and Mathematics Teaching.  In February 2010 and October 2014, I received recognition during the “Honoring the Teachers” banquet from State Senator Nelson for my role as a Science Teacher Mentor.   I have been recognized by the Texas Regional Collaboratives for Excellence in Science and Mathematics Teaching for annually completing over 100 contact hours in science professional development every year since 2008.

My initial Teacher Certification in 2006 was completed via an Alternative Certification program – Education Career and Alternatives Program, (ECAP), Ltd.  In June 2009, I officially completed certifications in all grade levels (PreK-12).  I have attended numerous workshops and professional development activities in order to enhance my skills.  These professional development experiences enabled me to conduct my first workshop as an educator during Mini-Conference for the Advancement of Science Teaching (CAST) in January 2010.  I have presented at CAST in Houston, Dallas, Corpus Christi in 2009, 2011, 2012 & 2014.  I presented at the national convention for the National Science Teachers Association in Boston in April 2014.  It is this strong desire to learn from others and to share newly acquired knowledge that makes me a life-long learner.

The rewards in teaching are too numerous to count. This year, I have the privilege of teaching 6th Grade Science.  It truly is an awesome responsibility and a privilege for me to be an educator.  I look forward to many years of service to our future generations.