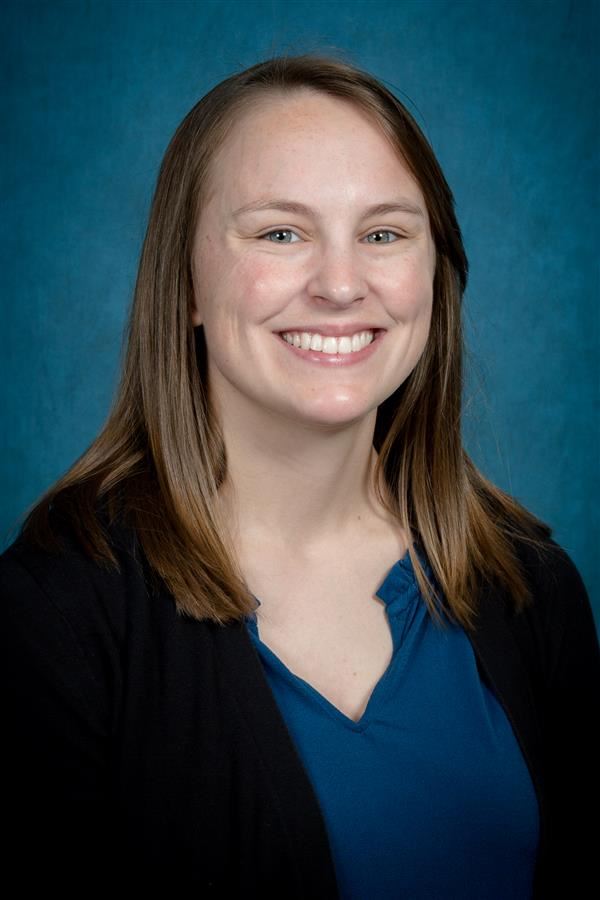 Kara Kazyaka is the Assistant Band Director at Hays Middle School.  Her responsibilities at Hays include teaching beginner woodwind classes, directing Concert I and Jazz Band, and assisting with Symphonic Winds and Concert II Band.

Prior to her move to Prosper ISD, Ms. Kazyaka spent five years as the Assistant Band Director at Faubion Middle School. Her groups consistently received Superior ratings during her time in McKinney ISD.

Ms. Kazyaka went on to study Music Education at Texas Christian University. During her time at TCU, she studied saxophone with Joe Eckert and was involved in the TCU Symphonic Band, Saxophone Choir, Saxophone Quartet, and Jazz Band.  She was also a member and section leader of the TCU Marching Band, which performed at many venues including the Rose Bowl, the Poinsettia Bowl, and the Buffalo Wild Wings Bowl. Her time at TCU was concluded by student teaching at Hebron High School and Killian Middle School.