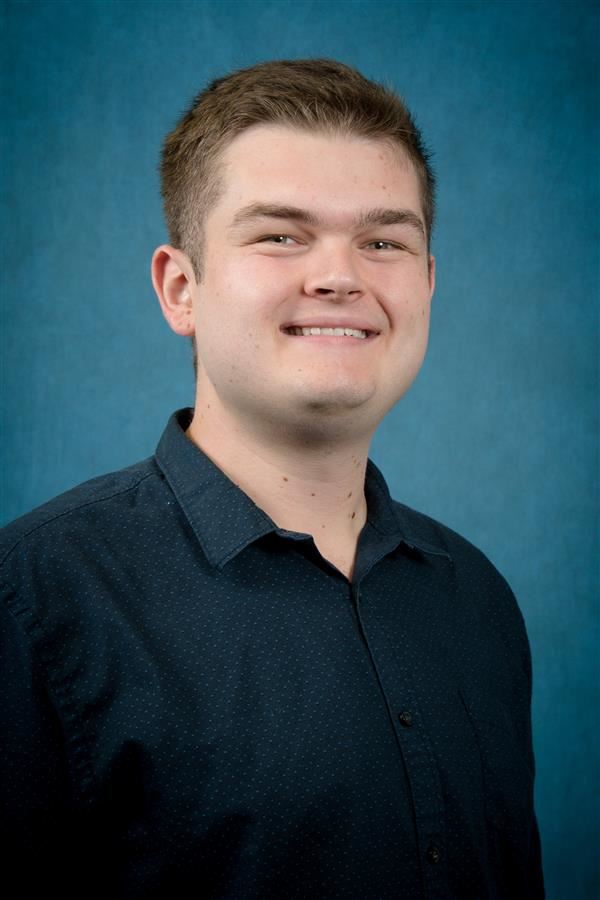 University of North Texas Bachelor of Music in Percussion Performance

Justin Matthews is a highly sought-after musical performer and educator. Based out of Dallas, Texas, Justin performs on a variety of Percussion instruments in many different settings, ranging from solo Steel Pan to chamber ensembles. Justin is an experienced educator, having taught in a private studio and a variety of performing groups, such as high school front ensembles.

Through music, Justin has had the opportunity to perform on a national stage many times. He has twice played in the world-renowned Carnegie Hall, as well as once in Indianapolis with the Honor Band of America. Justin holds a degree from the University of North Texas. While pursuing a Bachelor of Music in Performance, Justin played in tremendous ensembles and with world-renowned musicians. He was a performing member of the UNT Wind Symphony, 2 o’clock Steel Drum Band, A Cappella choir, and many other groups at UNT. These ensembles allowed Justin to study with and play alongside musicians such as Andy Narell, Robert Chappell, and Joseph Alessi.

Justin is a percussion teacher at Prosper ISD, and serves as the percussion specialist for Hays Middle School. He also serves as a co-director of the Laborie Steel Pan Workshop in Laborie, Saint Lucia.