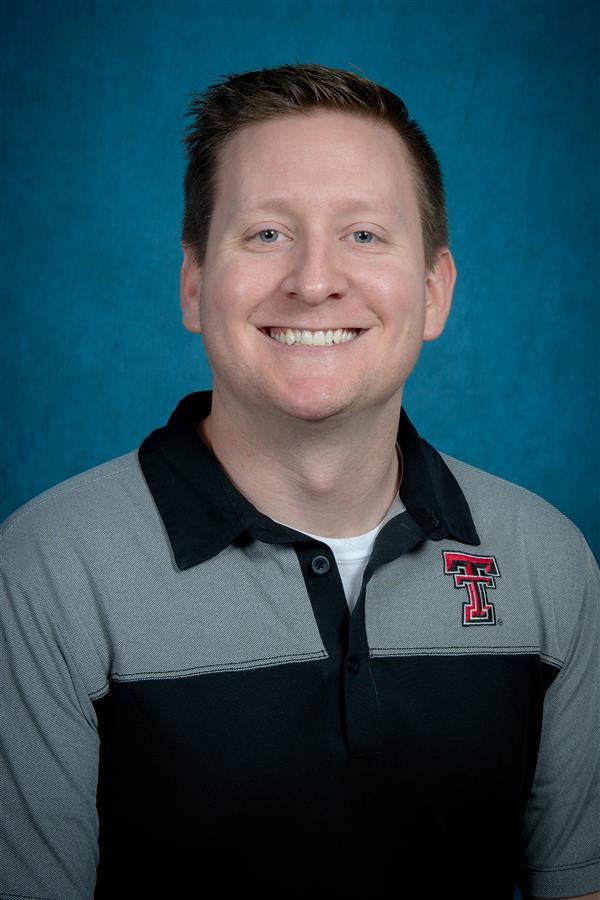 Mr. Dodd received his B.A. In Music Education from Texas Tech University, under the direction of Dr. Sarah McKoin and Dr. Keith Dye. At TTU he was a member of the Symphonic Wind Ensemble, Symphony Orchestra, as well as athletic bands, the Court Jesters and The Goin' Band.

Mr. Dodd's bands have consistently earned "Superior" ratings at UIL Concert and Sight-reading as well as other music festivals across Texas.

Mr. Dodd and his wife Alison reside in Prosper with their son, Spencer.