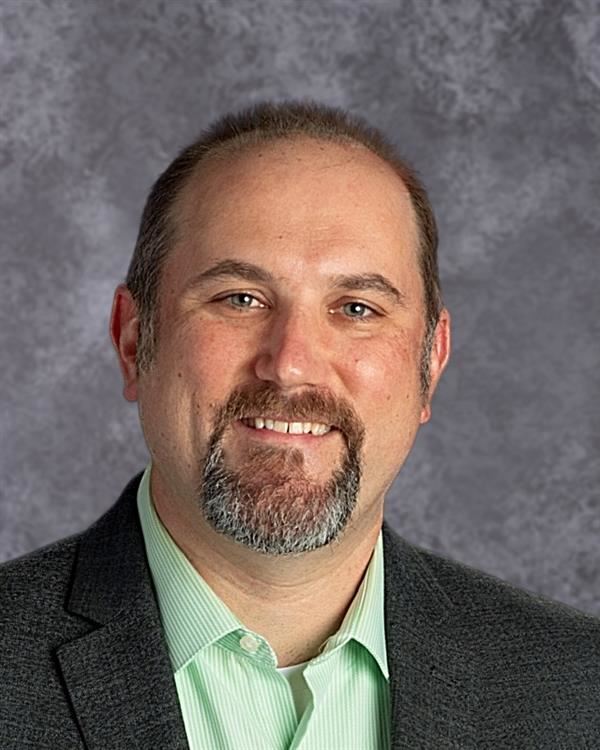 Mr. Ferman is in his 17th year of being a music educator and in his 8th year as a band director in Prosper. Mr. Ferman’s concert bands have consistently received sweepstakes awards at UIL. His middle school jazz bands have been successful at jazz contests even winning the middle school division at the TCU Jazz Festival. Prior to band directing, Mr. Ferman was a highly sought after private saxophone teacher in the Dallas/Ft. Worth area. His students have won many accolades over the years including 11 Texas All-State band members (including 1st chair Alto Sax 4A and 1st Chair Tenor Sax 5A), Concerto Contest Winners and participants, and members of exclusive youth ensembles. His students have gone on to study music at several elite universities around the country.

Mr. Ferman is an active member of the Texas Music Educators association and the Texas Bandmasters Association. He has also been a member of Pi Kappa Lambda Music Honors Society and Kappa Kappa Psi.

Mr. Ferman met his wonderful wife, Amy, at SFA in the music program. Amy played clarinet through college and though she doesn’t play as much she used to, she shares her love of music and education with Mr. Ferman. Their son Jonah "The Boy" was born February 24th, 2016.