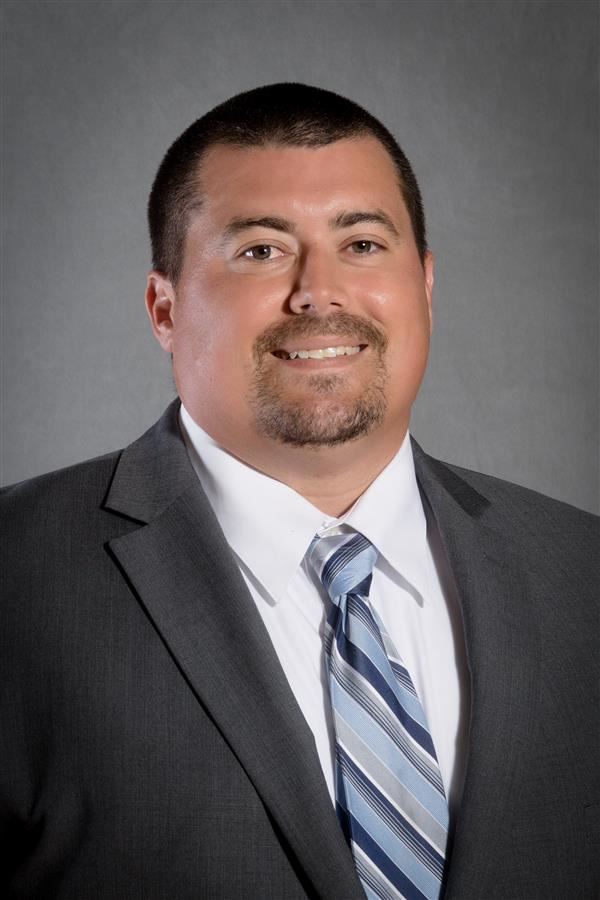 Coach Clark is entering his first season at Rock Hill High School and will be serving as a World Geography Teacher, Defensive Line Coach and FCA Coordinator.  Coach Clark will be entering his eighth year as a teacher.

Coach Clark graduated from Metro Christian Academy in Tulsa, Oklahoma in 2006.  After high school Coach Clark received his Bachelor of Science Degree from Southern Nazarene University in Political Science and Pre-Law and is currently working on his Masters of Education Administration from Southwestern Oklahoma State University.

Brad and his wife Alison have been married for 11 years and have five children, Cooper, Ella, Hudson, Everett and Mille. Alison is a busy stay at home mom and is also a graduate of Metro Christian Academy. Coach Clark and his family reside in McKinney and are members at Life.Church.