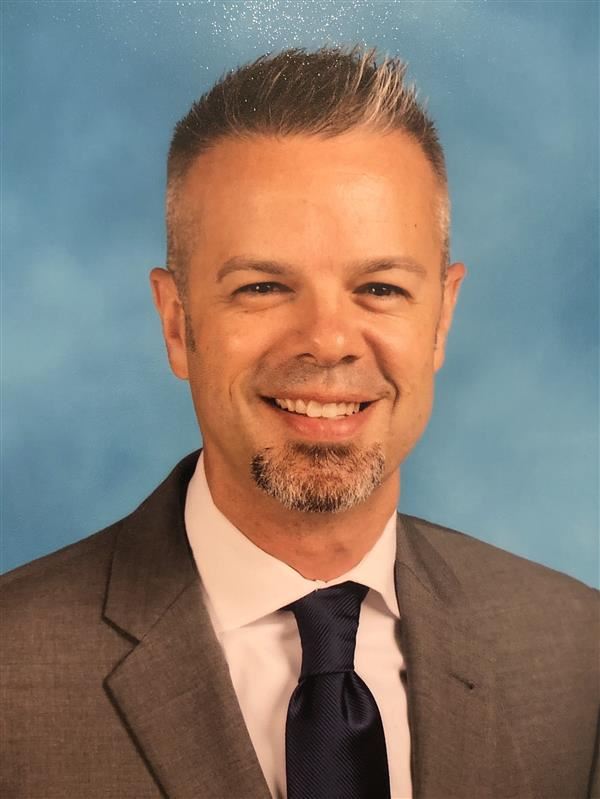 Joshua McGuire is in his twentieth year of teaching in public schools, and is currently in his first year as the Head Choir Director at Rock Hill High School. Previously, he was the Head Choir Director at Sachse High School (Garland ISD) for fifteen years. While at Sachse High School, he grew a young program of 75 students to a thriving program of 260 students. Under his leadership, choirs earned consistent UIL Sweepstakes, placed or were named as “Performance of Distinction” at the American Classic Madrigal Festivals in San Antonio and North Texas, toured and successfully competed annually around the country at invited festivals, and performed internationally in Canada and Ireland. Individual students were placed in TMEA All State Choirs every year at Sachse High School.