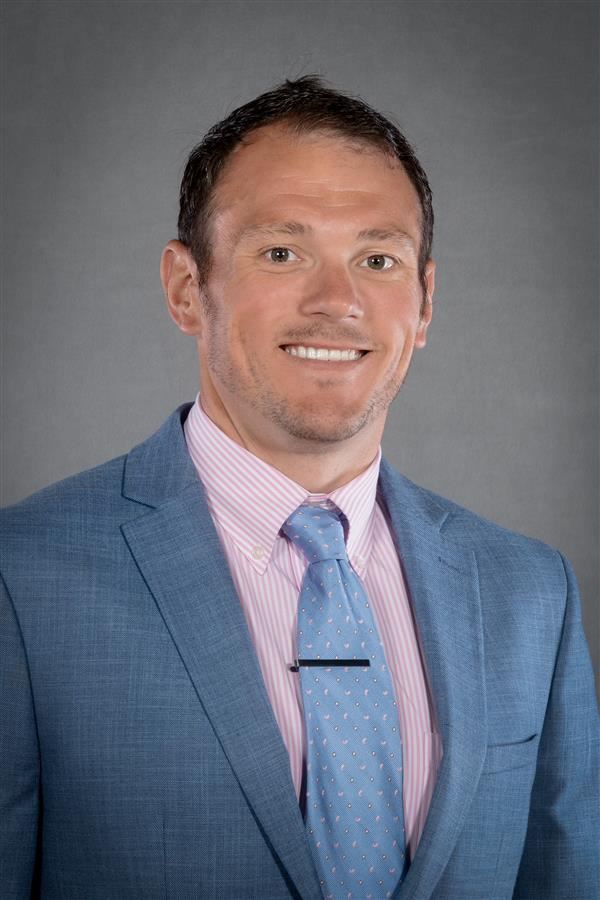 I am very excited to be teaching at Rock Hill High School! I teach Veterinary Tech and Welding courses and serving as the FFA and Agriculture Mechanics SAE advisor! 2020-2021 will be my 12th year as an Ag Science Teacher and FFA Advisor. I am excited about the opportunities to help students at Rock Hill High School achieve great things!

In my free time, I can usually be found at CrossFit Solus where I train and coach, hanging with my amazing 9-year-old daughter, or playing guitar and singing tunes.