Coach Holder is in his 2nd year as Head Coach at Prosper High School and his 23nd year in education. A native of Thorndale TX, Coach Holder graduated from Thorndale High School where he participated in five sports and was an all-state football and baseball player, winning a state championship! After high school, he attended Blinn Junior College in 1993, lettering in football and baseball. After one year at Blinn, Coach Holder transferred to Texas A&M University to pursue his education and coaching career. He graduated from A&M in 1998 with a Bachelor of Science in Kinesiology and minoring in English. After three years as an assistant at Cameron Yoe High School, he began his head coaching career in 2002. Over the course of his career, he has coached at Cameron Yoe, Thorndale, Cuero, College Station and now at Prosper High School. Over the course of 18 years as a Head Coach, Coach Holder’s squads have made the playoffs in all 18 seasons, won 14 district titles, 4 state tournament appearances and two state championships, with the most recent being at College Station High School. He was selected as State High School Coach of the Year in 2005 and 2014. Coach Holder was also selected by his peers as the Head Coach for the THSBCA 5/6A South All Star team at Dell Diamond in 2015. Coach Holder, his wife Kim and 3-year-old son Nathan currently live in Prosper.  He has three daughters. Kamryn is a senior at Texas A&M University about to begin the Master Program and has a 2-year-old daughter Jace. Hadley is in school to be a skin therapist and Kylar is studying to be an elementary teacher. In his spare time, Coach Holder enjoys hunting, playing golf, being in the water and spending time with his family. 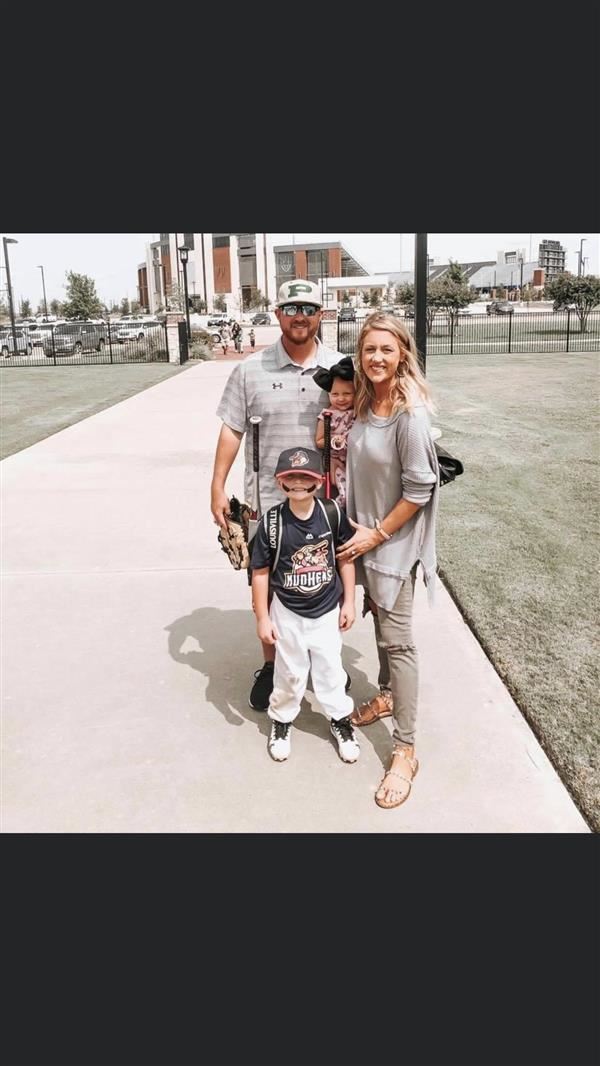 Coach Berndsen, enters his first year at Prosper High School, under Coach Scott Holder. Coach Berndsen has spent the past eight years as a junior college Assistant Coach and Recruiting Coordinator. He has played and coached at the college level, and brings in a great array of knowledge of the game that is development focused. “I could not be more excited to be a part of such a rich culture that Prosper ISD and the Eagle baseball program provides. I feel that my philosophies align perfectly with what Coach Holder has brought to the baseball program. I feel more than blessed to be able to work alongside some amazing coaches, teachers, students and players." Coach Berndsen is married to his wife Jordan, who is a 5th grade teacher at Windsong Elementary. They have two wonderful children, Blakely (1) and Crue (5). 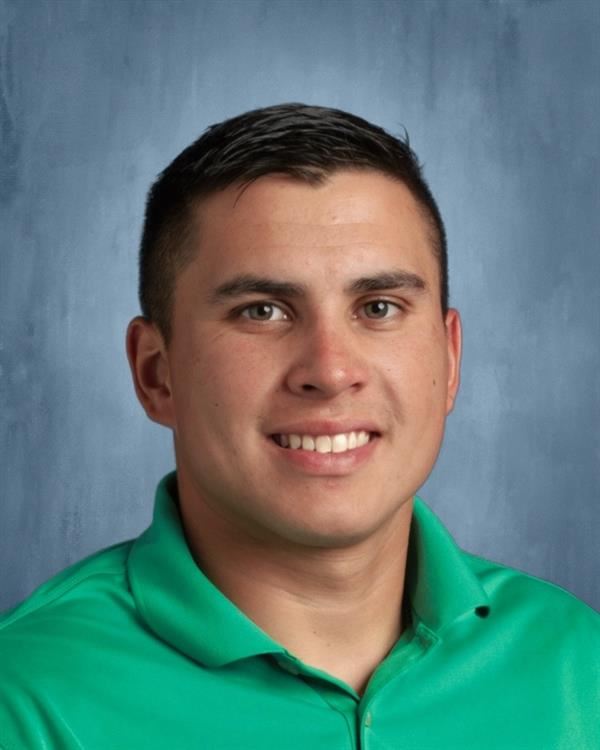 The 2020-21 school year will be Coach De La Cerda's 5th year as a Texas educator/coach and his 1st as a teacher/coach at Prosper High School. Previous coaching experience includes duties as the Interim Head Baseball Coach/Pitching Coordinator with Hillsboro High School, he also was the Assistant Offensive Coordinator and Special Teams Coordinator. During his time at Hillsboro he was able to help advance 2 players to play at the next level on Baseball Scholarships. Prior to Hillsboro, Coach De La Cerda coached at Dripping Springs High School as a Football and Baseball Coach. While at Dripping Springs he served as the Pitching Coordinator as well, where his teams were able to advance to the playoffs every year reaching the Regional Semifinals, Area Round and Regional Quarter Finals. Of his 3 years spent in Dripping Springs he was able to advance 18 players to play at the next level. Coach De La Cerda is a 2012 graduate of New Braunfels High School in which he earned a two year letter in Football and Baseball. He continued his education at Tarleton State University where he earned a Bachelor in Science Degree majoring in Kinesiology. He has been married to his wife Callie for 3 years and has an amazing son Parker who will be 2 in January. 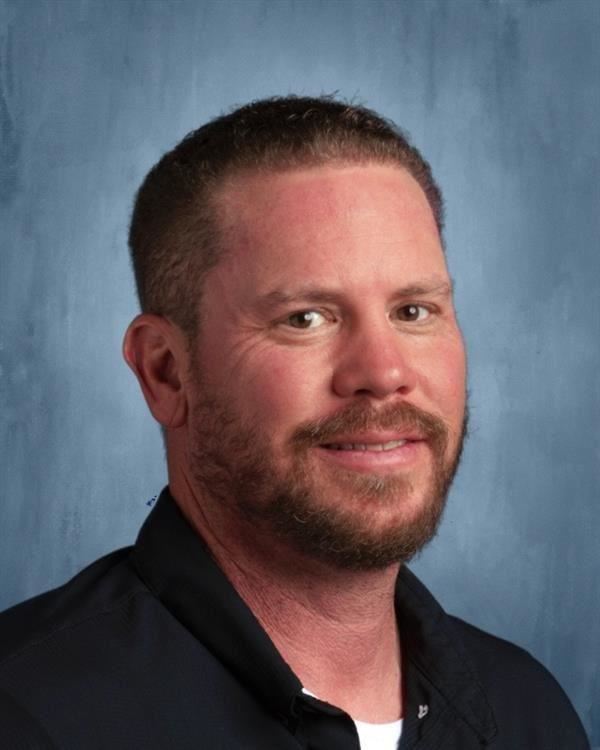 Coach McEwan is in his 3rd year with the Prosper Eagle Baseball program working with the Outfielders. He teaches College & Career Exploration, Health and Physical Education at Rogers MS. Coach McEwan graduated from Terrell High School where he played football, basketball, baseball and track. He earned All District Honors in both Baseball and Football: 2-time Unanimous Decision Outfield, Defensive Back, Kicker, Punter & Tight End. After high school he played football at Navarro College and Midwestern State University before heading to the University of Houston where he graduated Magna Cum Laude with a B.S. in Kinesiology and a minor in Health. Coach McEwan received the Outstanding Undergraduate Award from the University of Houston for Sports Administration by the College of Education Faculty. Coach McEwan has been married to his wife Mitzi for 30 years and they have one son Blake who is a pitcher and outfielder for the Eagles. He will be playing for Grayson Vikings next year.